Advancing your career and achieving your goals. Explore the range of professional and personal services available to you.

The Fort Edward Union Free School District Board of Education is seeking a Superintendent of Schools for its 389 pupil PreK-12 district. The District is located in the village of Fort Edward in Washington County within close proximity to Lake George and Saratoga Springs and is 45 miles north of Albany. Rich in American history, Fort Edward played a major role in the French and Indian wars and was also significant in the American Revolution. Today, Fort Edward has the advantage of being located on the Hudson River, near Highway I-87 and having major railroad access, all while still being able to retain the historic and country charm of a rural community.

A salary range of $130,000 - $140,000 is being offered, along with a professional contract, which will include an excellent fringe benefit package. 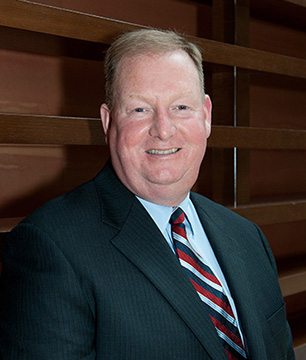